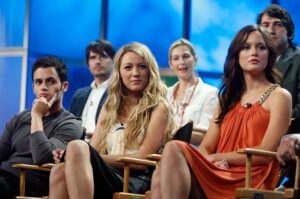 Do you notice that some actors tend to play their real life personality even in movies? How?

Actors always capture our attentions when they play that character we love or the character we imagine them playing.

It’s always cool to see actors take a different identity we may love but sometimes, we just want to see them been them.

Every human has an alter ego, a different persona. While there are some who are different onscreen and off-screen, there are those who are the same any time and day.

Sometimes playing a character that relates to you is actually easier for you.

Wanna see these actors who are the same on and off-screen? Continue reading to know them;

Actors And Their Real Life Personality 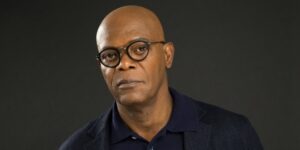 Both on and off screen, Samuel L. Jackson is known for calling things as they are, he is not one to give in to bulls**t.

In movies, everyone loves Samuel L. Jackson, they’d pay to see him. 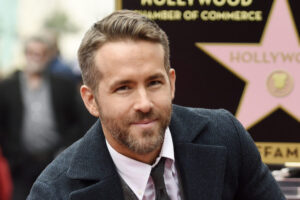 The Deadpool actor is one of the best when it comes to action movies but also we can always expect comedy to tag along.

Even Ryan’s wife Blake Lively testifies that it is never dull having him around.

Reynolds has been seen a lot on red carpets always been chill and everyone around him laughs hysterically.

So you can say his comedic side comes from how he is on normal grounds. 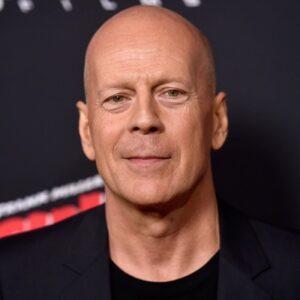 Well, he does appear to be a man who is always pretty much annoyed with everything, although we never can tell.

But, we do know that he is a man of few words. In movies, Bruce doesn’t seem to be the type of person that would love to memorize a lot of lines.

He has turned out to be one of the best actors there is. 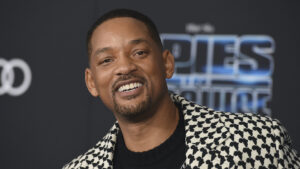 Will Smith is charming, and is known for not taking praise to himself but rather compliment the next man.

In some movies, Will may seem to be arrogant but he always has his charisma and kindness seem to rub off in his characters. 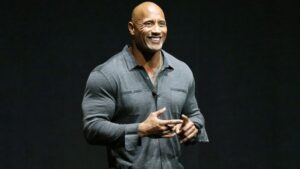 The Rock, also known as Dwayne Johnson is definitely a household name in the world of movies.

Before been an actor, The Rock was already a WWE superstar and was known for his microphone skills, great and funny.

In his movies, he will always want to match his comedic side and his action side especially when paired with Kevin Hart.

Outside of the screens, The Rock remains the same big muscular and funny guy. 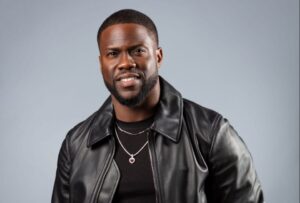 It would be funny to see comedian, Kevin Hart having a different personality on and off screen.

Outside of been an actor and comedian, Kevin Hart remains Kevin Hart. 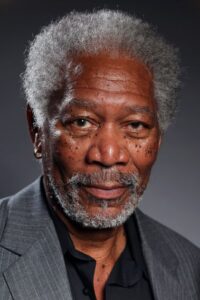 Morgan Freeman, who doesn’t love the man who talks like he is adding morals to your well being? I know I do.

Whether it be in the movies or in real life, Morgan is always funny, kind and full of style. 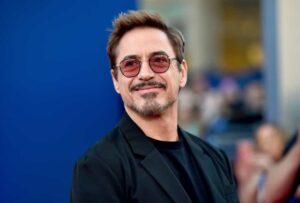 Robert Downey Jr. is charming, cocky, reckless, and he is definitely a motor mouth as you can see on Iron man and Sherlock Holmes.

These characters both appear in his movies and his real life. As quickly as he makes friends so he rejects them. 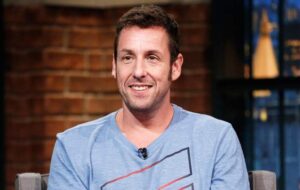 Adam Sandler is not one to be moved by fame and riches although in his quote, he said;

On and off-screen, Adam just wants to make people laugh and he is contented with the life he has.

These are some of the actors that tend to play their real life personality.

Is there anyone we missed?