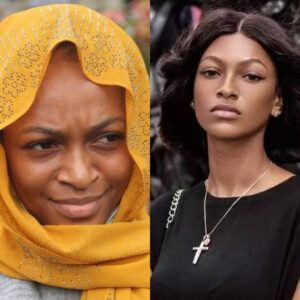 Adedamola Adewale was arrested on July 7 for alleged possession of fraudulent document by the EFCC.

She was then placed in custody of the Economic and Financial Crimes Commission immediately after her arrest.

EFCC counsel, Mr Samuel Daji, said Adedamola was arrested after reports of fraudulent activities by some young men in Lekki was reported.

In his statement, Daji said;

“Adeherself on June 15, with the intent to defraud, had in her possession a fraudulent document which was entitled ‘Whatsapp’.

“The offense violates Sections 318 of the Criminal Law of Lagos State 2011.”

The judge then granted her a bail for #500,000 and that she provide two sureties with reliable means of income.

The judge adjourned the case till August 5 for further hearing.