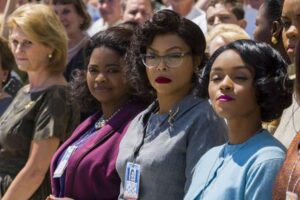 Movies are about story telling or that’s what they were supposed to be about but there is one basic problem “Movie Stereotypes.”

It is funny that in this day and age, a lot film makers still lean on the wrong part of representing a particular culture.

In one of our previous posts, we talked about how war movies can help the world in their relationship with people of other races.

Before addressing the part of being represented wrongly, we can truly say that whether innocent or not, these acts can seem racial.

You may say No! but if we view in context, it is.

Racial stereotypes have existed for a long time because of one thing “Colonialism”.

More also, many roles that are expected for non-white actors are being played by white people because in essence, Hollywood is for the white-man. 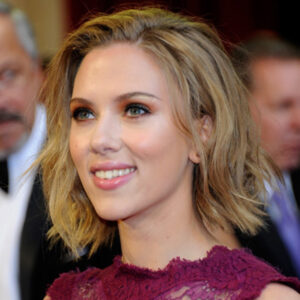 In a statement, Scarlett Johansson talked about representation in the art;

“You know, as an actor, I should be able to play any person, or any tree, or any animal, because that’s my job and the requirements of my job.”

She then went on to clarify her statement since she was under fire for her words;

“I personally feel that, in an ideal world, any actor should be able to play any body and art, in all forms, should be immune to political correctness.

“That is the point I was making, albeit didn’t come across that way.”

The Daily Show host, Trevor Noah made a reference to her movie Ghost In The Shell when he talked about her been under fire for her roles. 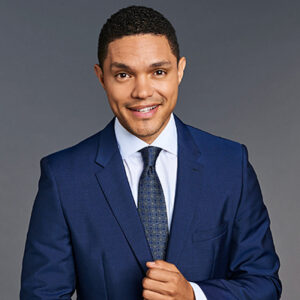 Trevor then later explained the concept and how it affects the minority races of the world;

“We take for granted how much representation means to human beings, I think in two ways.

“One: in an inspirational front, and two: just how it shapes society.”

In essence, Trevor explained that character depiction tend to affect how the world sees races of the world for example;

Character representation goes a long way to affect the image of a race and should be taken with caution.

I wouldn’t want to talk about the LGBTQ community because that is not my focus topic right now.

Now races should be respected and treated with caution to avoid racial abuses from the outside world.

Leave a comments in the sections below.