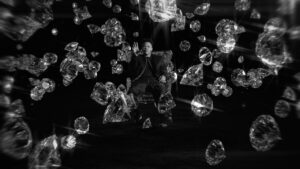 The song was released after the SA’s rapper’s collaboration with TI on a song regarding ‘Black Lives Matter’.

The song was titled “They Don’t”, which went bunkers.

Now, we have the opportunity to view the behind the scenes to the rapper’s song “Eazy”.

Watch the official music video below: