War Movies And Their Effects On Society 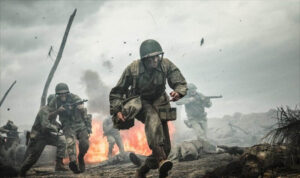 The film industry is one of the biggest in the world when it comes to entertainment and War movies are a genre of their own.

Everyone definitely watches films either on their phones, laptops, television or take it up a notch and visit a cinema.

We watch comedy films to laugh, historical movies to broaden our own knowledge and perspective of a happening we may have seen or heard about.

Unlike the other genres, a lot of people find it difficult to watch the war genre either because they have hemophobia or they generally hate seeing people killed.

But if you look deep down you would notice how they affect society, especially the continuous issues of racial discrimination.

How The War Movies Affects Society

It is so bad and disappointing that in this day and age, we still experience racism in parts of the world which is really irritating.

War movies seem to be more than just movies but an insight on what the world is suppose to be rather than how it is.

The movies recently seem to be more than just the shooting that goes on but also the relationship that is built among the soldiers.

First of all we know that soldiers are trained to go above and beyond for their country and they always stand for what is just and true.

But what the world has not picked from these movies is the fact that there is nothing like cultural diversity while on the battlefield.

On the field of battle, there are no Asians, Africans, Europeans, Chicano, West-Indies, there are just people.

No one cares about cultural differences on the field all they care about is not getting killed, they just watch each other’s back.

Imagine putting your life in the hands of another person and the person placing his life in yours, because you just see him as a human, that’s the soldier way.

If the world wants to be a better place, then we need to think like the soldiers on the battlefield.

This genre is technically there to tell us to avoid the stupid idea of racial difference because deep down we are all humans of flesh and blood and believe it or not, we need each other to survive.

Europeans, Africans, Asians, Americans etc all fought in World War II and they all had worked together to achieve a goal, which was to win, and win they did.

Why The Society Needs To Copy Them

So the world will never be better if we can’t look at people from other diversities as just people, we would still be living in the fear of our own beliefs.

Racial discrimination is a thing of the past and should be kept in the past.

There are a few Movies of the genre you could watch to see the amount on trust a soldier has for his partner. 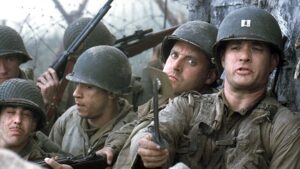 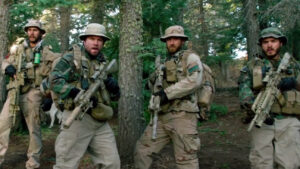 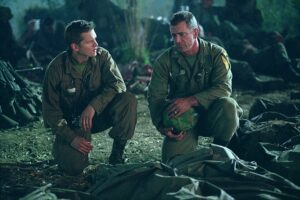 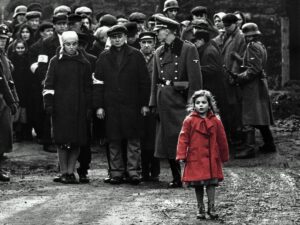 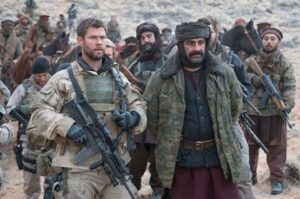 See Also: If You Are A Gambler Then You Need To See These Movies

If you liked what you read, Thank You.