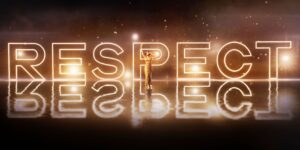 The release of a biographical film on iconic musician and actress Aretha Franklin titled ‘Respect’ is on the way.

The biopic is based on the years through Aretha Franklin’s rise from childhood singing in her father’s church leading to her success.

It is a biography about the phenomenal growth of the icon to global stardom. 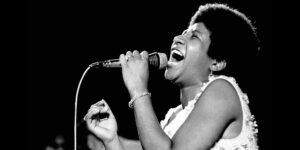 The singer was part of the production team until her death on August 16, 2018 of pancreatic tumor at 76.