Known as the God of Mischief, Loki Laufeyson born of a frost giant but now in the house of the conqueror of realms.

Laufey had hidden his son from the other frost giants because he was afraid they would mock and laugh at him due to his small size.

Odin ruler of Asgard took him in as his own out of pity and memory of his father and because he was the son of a worthy adversary.

Growing up in Asgard, the son of Laufey was treated differently as his brother Thor was which bothered him to his bones.

He resented the difference in the treatment he and Thor got from the people of Asgard.

Clearly, Thor was the stronger of the two and possessed bravery and tenacity in which Laufey’s son was clearly inferior.

What he didn’t have in size and strength, he developed in skill and power, becoming so powerful a sorcerer.

Becoming so powerful, he later earns the name the ‘God of Mischief’.

Loki is one of those people looking for acceptance where they do not fit in and are treated like they do not matter.

See Also: Justin Bieber And BTS To Collaborate On A New Song

Because he wants to feel wanted, he allows himself to be captured by The Avengers, deceives Bruce Barner into turning into the Hulk.

He allows himself to feel important by launching an attack on New York City which ultimately leads to a butt whooping from the big green guy.

In the Marvel franchise, Loki had lived a sad life masking it with mischief but deep down the god is just looking for acceptance.

Even though he feels unacceptance, he still ends up making a huge sacrifice which led to his death in Avengers Infinity at the hands of Thanos.

That goes on to show that The God of Mischief had a good heart despite his troubles with the association. 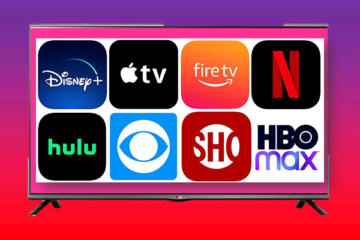 6 New Movies To Stream On Netflix And Others So far many movies have been released but we’ve found 7 new movies to stream on all platforms. These lot will keep you glued as they Read more…