Made In Lagos Debuts On Spotify’s Global Album Chart 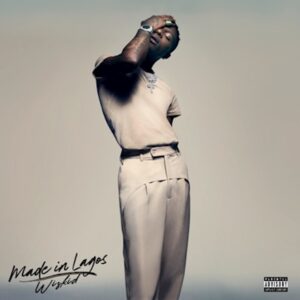 Nigerian superstar, Wizkid has seen his fourth studio album, ‘Made In Lagos’ as it debuts on Spotify’s Global album chart.

The Nigerian artist sits at number 10 on the chart released on November 2, 2020.

This is one of many great achievements the Nigerian artist has under his belt. He had seen his 2017 album ‘Sounds From The Other Side’ on the Billboard 200. 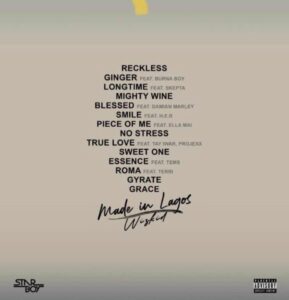 With this milestone achievement, we await curiously as to where the new album will debut on the Billboard 200.

Made In Lagos was released at midnight on October 30, 2020, which had international features like Skepta, Ella Mai, and H.E.R.