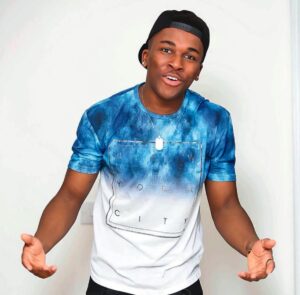 You really need to see YouTuber and Comedian Twyse Ereme’s short film which he titled Conception.

The film follows a young couple with troubles in conceiving, but the mother-in-law has taken it upon herself to make the marriage a living hell.

Watch the film below;

See Also: Sess The Producer Is A Married Man Now