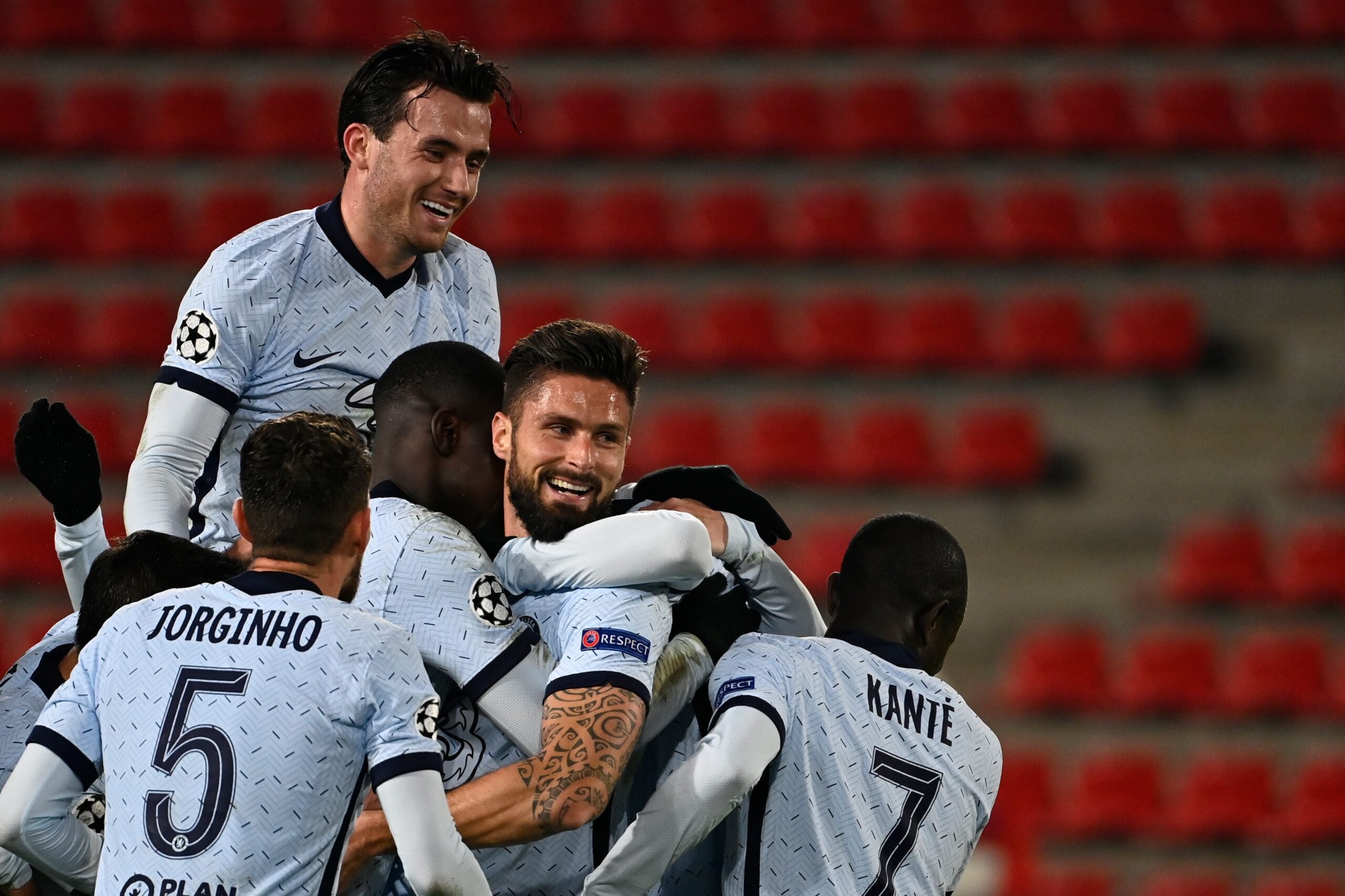 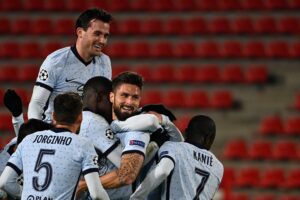 Goals from Callum Hudson-Odoi and Olivier Giroud helped seal the deal for The Blues.

The London club has their qualification though having two matches left of the group stage.

This could definitely look like a rampage and a wake-up call for every other from Chelsea you never can tell.

Timo Werner got close early in the game but failed to convert from merely five yards.

Twitter has been on a roll after the game.

“We left it late, but it’s THREE points in the #UCL secured…

We left it late, but it's THREE points in the #UCL secured…

“Mason Mount’s assist for Callum Hodson-Odoi was his first-ever in the Champions League.

But it was well worth the wait.”

Mason Mount's assist for Callum Hudson-Odoi was his first-ever in the Champions League.

But it was well worth the wait. 🤩 pic.twitter.com/pWxc5bey13

Mason Mount’s first half vs. Rennes by numbers:

Impressing at 8 yet again. 🤝 pic.twitter.com/U6q5UIg2GU

Nigerians React To The Dismissal Of Frank Lampard

An entertainment and sports enthusiast, screenplay and content writer, here to serve your every need.

Get all latest content a few times a month!