Dr Dre And His Wife Reportedly Getting A Divorce 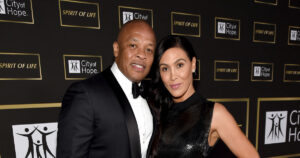 Rapper and producer Dr Dre and his wife Nicole Young are reportedly calling it quits on their marriage.

The rappers wife filed the paper works, stating that it was based on irreconcilable differences they have been having.

Andre Young and Nicole have been married since 1996 and have two children, his son Truice and daughter Truly.

Being that the children are adults, there will be no issues regarding child support. 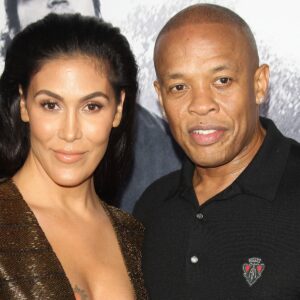 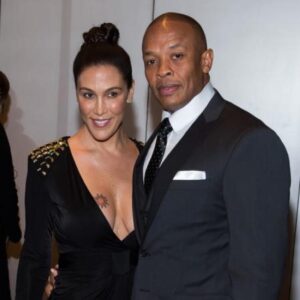 According to sources with Nicole, there is no prenup. The Compton rapper is worth $800 million according to Forbes.

Currently, according to TMZ, there have been no statement from Dr Dre although Nicole seeks spousal support.