Nigerian Movies To Watch On Netflix This July 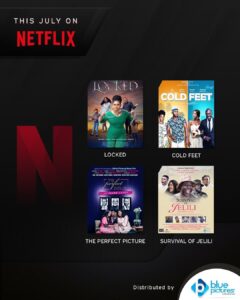 Nollywood has a been great over the few years and it’s time to check the Nollywood movies on Netflix this July.

To the happiness and joy of the Nigerian people, Netflix is adding a few extra movies to its Nollywood catalog this July to keep you entertained. 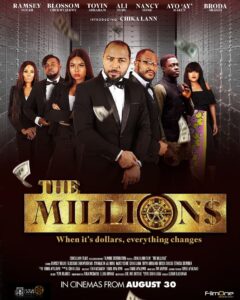 A couple of swindlers come together to steal a large sum of money, leading to betrayal, friendship, love.

The movie stars Ramsey Noah, Toyin Abraham, Ayo Makun, Broda Shaggi and a host of others. 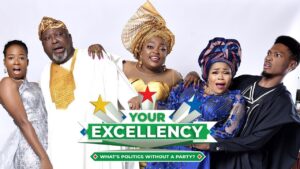 Your Excellency was written, directed and starred by Funke Akindele and Akin Lewis.

A billionaire and presidential candidate takes social media by storm with his resounding dance moves making him a presidential contender again. 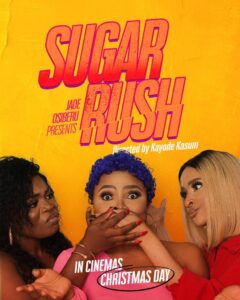 The story covers sisters who find a huge sum of money in the house of a really corrupt man which they spend. 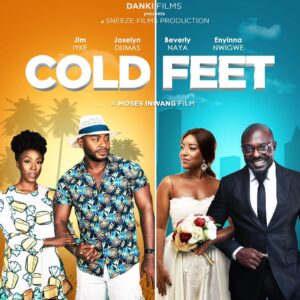 A couples trip to an exotic resort for their anniversary which turns out to be a really bad decision.

A lady who takes her fiancee to see her parents only to know her mother had killed her father.

The movie addresses mental health in the society. 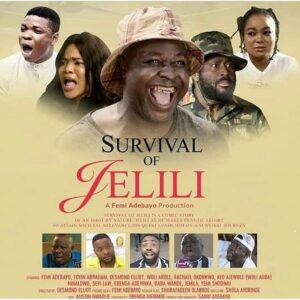 The movie is a sequel to the comedy film ‘Jelili’, who now returns to try out different professions to survive.