The Nollywood Industry And Its Shenanigans 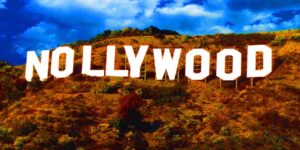 Nigerian movies have gone on to produce some of the best actors Africa will be known for. Many have acted and gone to direct and produce their own piece that have caught the eye of the world.

So certainly in the entertainment industry, we are the giants of Africa but there are now a few loop holes.

I’ve done a lot of study and I have asked questions regarding the Nigerian movie industry and I came up with a few facts.

See Also: Nicki Minaj’s Husband Pleads With Court To Be Present For His Child’s Birth

In this country, there are diverse people and choices regarding movies in general, There are;

Among these three sets of movie watchers, we can still narrow it down a little more; 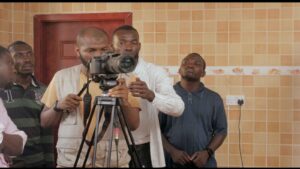 Nigeria has great movie and Film broadcasters and platforms e.g Iroko TV, WAP TV etc but what is going on?

With what I’ve found while doing that study, we can deduce that the problems are;

Many of our movies look way too fictional than The Avengers or the Justice League.

It simply means that if whatever happens in the movie is brought into the natural world, it doesn’t make any sense.

Action movies are very enticing but when you try what you aren’t good at when you aren’t ready, you end up producing utter garbage e.g Shina Rambo and many more.

There are a lot of talented actors in Nigeria and yet the settle for the worst? Well that’s a bust.

This is the reason why you have an understudy who’d fill in for a bad cast but no not in Nigeria.

Believe it or not, most of our child characters are not really prepared by producers before they are handed a role.

I know they are kids but come on man!

How do you feel watching a movie where you can tell the end immediately. I am supposed to predict the end, not tell it.

Due to poor screenwriting, there are many unnecessary scenes that end up messing the storyline. 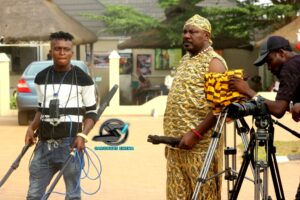 I am not here to troll the Nigerian movie industry but to state the slacks that everyone with a great love for movies will notice.

If we could correct even just one of these things, the industry will see some change even if it’s not a big one.

I’m Daniel Onyebuchi, a movie reviewer and critic and I want change in the industry.