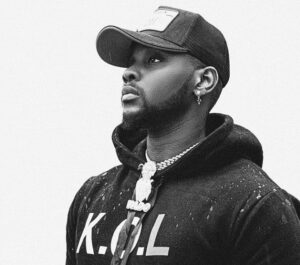 Flyboy and Empire artiste, Kizz Daniel has released the Video for ‘Ada’ one of the singles from his album King Of Love.

Off of his third studio album, the video was directed by TG Omori and produced by DJ Coublon.

This song is bound to be heard at wedding ceremonies across the country.

Watch the video below;