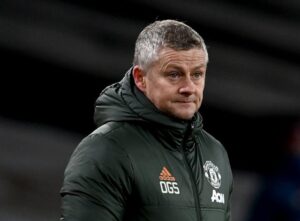 The Norwegian alongside his new sporting director Darren Fletcher are keen on getting younger players for the near future.

The Red Devil boss believes the Brazilian could be influential in the club’s future success.

Martinelli is one of the breakout stars in the Brazilian League who debut for his club this season and has become a regular starter.

So far in the Brasileiro Serie A, the 19-year-old has made eleven (11) appearances and scored eleven (11) goals.

With this type of statistics, the Red Devils deem it necessary to start negotiations for the Fluminese midfielder.

Another team keen on securing the Brazilian is Arsenal with Mikel Arteta eyeing another Martinelli on his team.