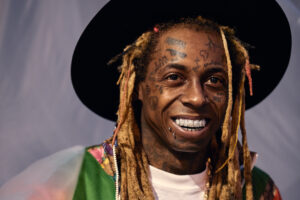 This will be the New Orleans born rapper’s 15th studio album accompanied by 3 compilation albums and 23 mix-tapes since 2007.

Although, he stated that another album [No Ceilings] will come in first.

The American had dropped his Funeral album and the deluxe version earlier this year and I guess there is more.

On his interview on ESPN on Saturday, August 15, 2020, the New Orleans rapper made his announcement.

JUST IN: Lil Wayne announces that Tha Carter 6 and No Cielings 3 are on the way 👀🔥🔥pic.twitter.com/alv4wV72uQ