Praiz Releases His New EP Titled ‘To The Moon’

Praiz Releases His New EP Titled ‘To The Moon’ 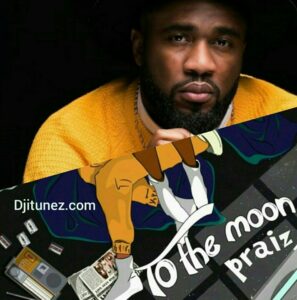 Nigerian R&B singer and songwriter, Praiz has released his long awaited EP titled ‘To The Moon’.

There were collaborations with other artistes like Ice Prince, Niyola, Kingxn and Dj Obi.

See Also: Wizkid’s To Release New Album ‘Made In Lagos’